An Iranian container ship and an Indonesian-flagged bulker were involved in an accident in the waters north of Indonesia. The two vessels, which may have collided, grounded near Sambu Island according to the Batam Traffic Services.

The Iranian container ship Shahraz (86,018 dwt) remains aground having suffered significant damage. “The ship looks crooked or hogging,” said Captain Silalahi Barlet of the local Indonesian authorities. According to some reports, it developed a 4-degree list to port. Captain Barlet also stated that the vessel appears to have leaked. 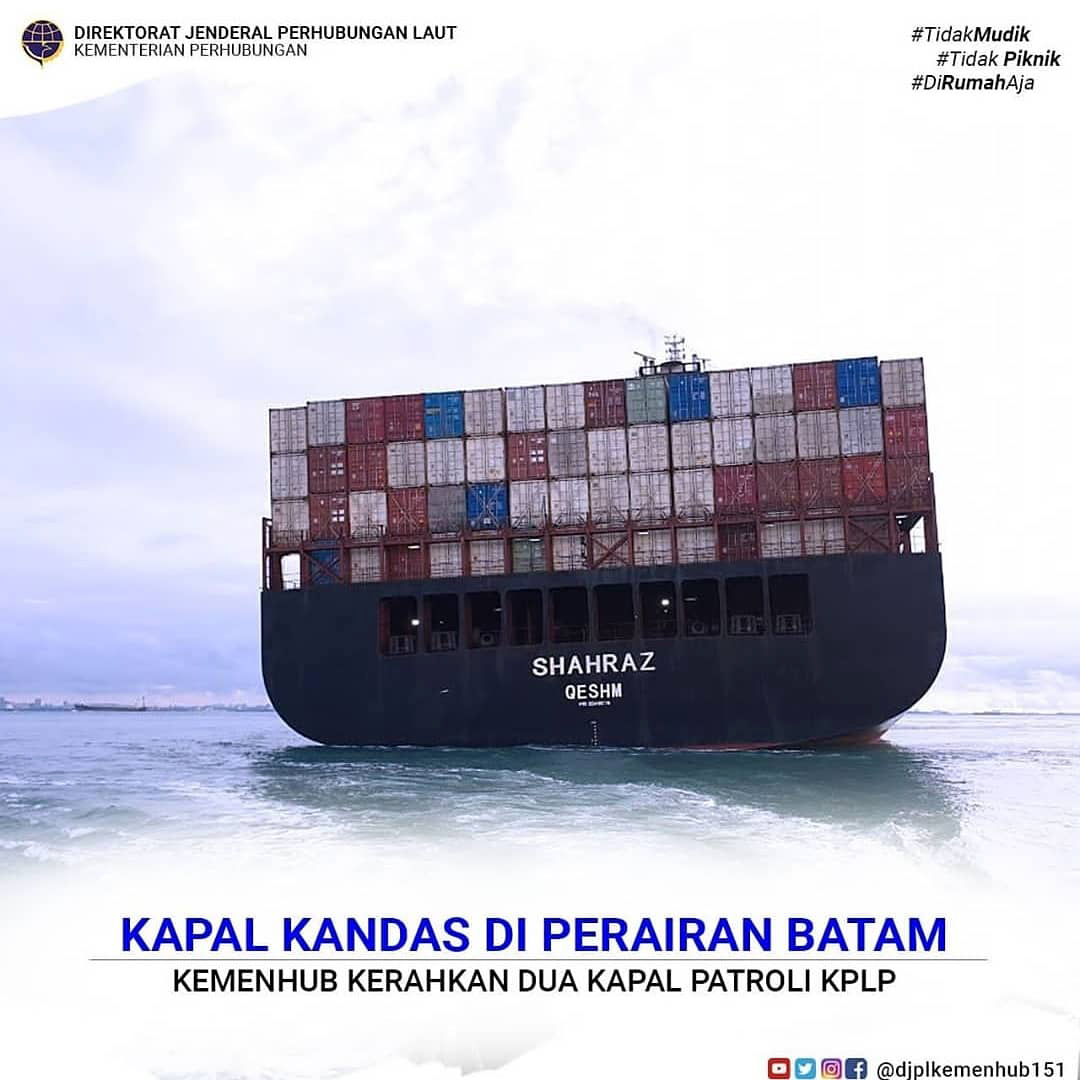 Built in 2008, the Shahraz was reported to be sailing from Port Klang Malaysia to Shanghai, China at the time of the incident. The ship has a carrying capacity of approximately 6500 TEU.

The other vessel was Samudra Sakti I (23,573 dwt) which was sailing from Belawan to Bayah at the time of the accident. It was later refloated and moved to an anchorage in Batam waters. According to the local authorities, there was no visible damage, but a further inspection was ongoing. 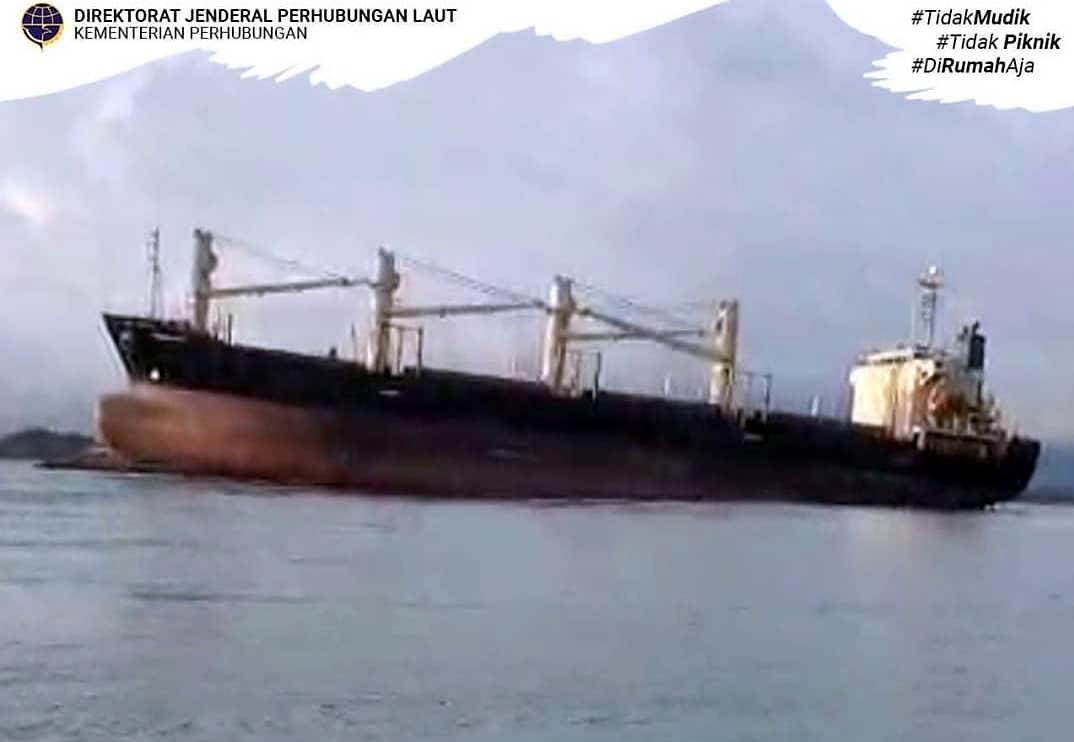 Several Indonesian agencies were reported to be working to ensure the safety of shipping in the surrounding waters. “We continue to work to coordinate efforts to salvage, float, and prevent pollution, as well as supervise the condition of the ship,” said Captain Herbert Marpaung on behalf of the Directorate General of Sea Transportation in Indonesia.

The Ministry of Transportation through the Directorate General of Hubla had alerted the patrol vessel of the Sea and Coast Guard Unit (KPLP), which arrived at the scene of the accident to survey the damage and carry out security operations.

The loss of the vessel may be especially difficult for the Iranian shipping company and the Republic of Iran. It is the second vessel than Iran has lost recently. Its oil tanker the Sanchi was also involved in a collision and subsequent fire off Shanghai in January 2018.

The Islamic Republic of Iran Shipping Lines, the registered owners of the Shahraz reportedly operates a fleet of over 100 vessels.  It was included in the list of Iranian companies that had additional sanctioned placed on its operations by the United States in December 2019.

Previous: Armstrong & Associates releases report on trends in 3PL/shipper relationships.
Next: UP gives industry status to warehousing and logistics sector