Warren Buffett’s silver purchase helped make Thomas Kaplan a billionaire. His gold bet is an even bigger boon: ‘I owe him two!’ 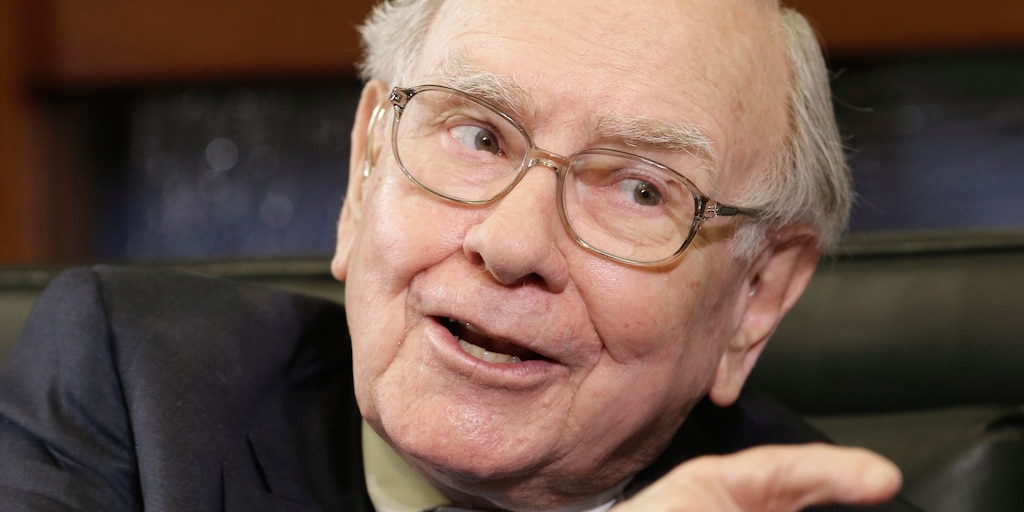 Warren Buffett paved the way for Thomas Kaplan to become a billionaire when he unexpectedly bought silver in the late 1990s.

The Berkshire Hathaway CEO has inadvertently helped the natural-resources investor once again with his surprise bet on a gold miner more than 20 years later.

Buffett purchased 130 million ounces of silver in the late 1990s, restoring the metal’s luster as an investment after oil tycoon Nelson Bunker Hunt and his brothers nearly cornered the global market in 1979, and its price crashed the following year.

News broke of Buffett’s unusual investment just before Kaplan took his silver company public, shoring up demand for its stock. Kaplan went on to invest in an African platinum miner and a Texan energy company that were both acquired in 2007, netting him two massive windfalls.

“If Warren Buffett is conferring legitimacy on an asset, it changes the dynamics of investor perceptions,” Kaplan told Business Insider in May. “Silver was toxic. The toxicity evaporated.”

“He made silver safe for the investment world again,” he added. “I owe him one.”

“If history doesn’t repeat itself, it certainly rhymes,” Kaplan, who holds a doctorate in the subject from Oxford University, wrote in NovaGold’s 2015 annual report, paraphrasing a quote attributed to Mark Twain.

Kaplan, the chairman and largest shareholder of the exploration-and-development company, didn’t know how right he was until last week.

Buffett’s Berkshire revealed a $564 million stake in Barrick Gold, despite the investor being one of gold’s most famous detractors. Barrick owns 50% of Donlin Creek, a gold deposit in Alaska.

The project’s other owner? You guessed it — NovaGold.

“The fact that Buffett has chosen Barrick means more eyes will be focused on Donlin,” Kaplan told Business Insider.

“For me, this is as important news — and actually more financially rewarding — than when Buffett anointed silver as investible again and removed forever the stigma associated with silver investment that remained since the Bunker Hunt era,” he continued.

“Lightning has now struck twice,” he added. “Now I owe him two!”

Kaplan also discussed how Buffett’s comments could transform how gold is perceived by the broader investment community.

The legendary investor’s tacit endorsement, coupled with a recent op-ed by top economist Mohamed El-Erian’s about the rise of gold, will be seen as a “huge ‘detoxifier’ for gold,” Kaplan said.

“People can now find it safe to go into the water again … and not be shown to be swimming naked when the tide rolls out,” he continued, referencing a famous Buffett quote.

The price of gold has already soared this year, and recently zoomed past $2,000 a troy ounce for the first time ever.

The gold rush reflects mounting concerns about not just the pandemic, but also central banks and governments’ unprecedented interventions to offset its economic impacts and shore up markets.

Gold is famously viewed as a haven during tumultuous periods and valued for its scarcity, as authorities can’t simply print more of it.

Investors are also betting it can be a hedge against both inflation and deflation, an asset they can easily convert to cash in a crisis, a superior alternative to government bonds paying almost no yield, and a way to cut their exposure to a depreciating US dollar.

Buffett could still bash the metal in a future interview and attribute the Barrick investment to one of his deputies. But for now, Kaplan has the bragging rights as the unlikely beneficiary of two of the Berkshire chief’s most oddball investments ever.