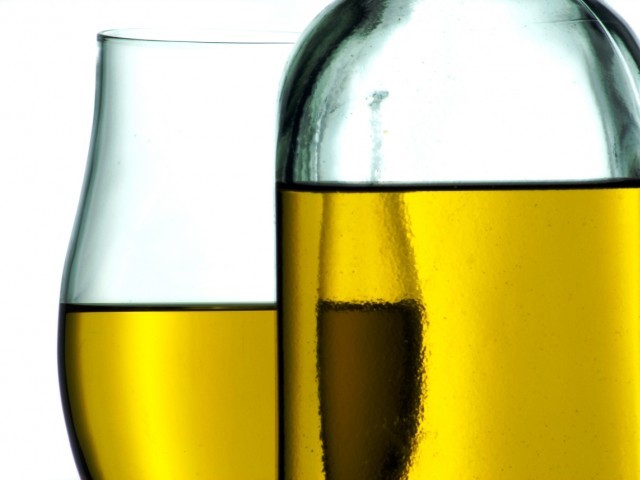 RAWALPINDI: The fire at a cooking oil and ghee warehouse was completely put out after 40 hours of firefighting efforts has raised questions over the following of fire safety procedures and the capacity of the fire department.

Rawalpindi Commissioner Muhammad Mahmood said on Thursday that the administration will launch an inquiry into the incident and set responsibility.

While surveying the site, he said talking to the media that they would take action against the warehouse owners if it was discovered during the probe that the inferno was caused due to violation of industrial SOPs and building bylaws.

‘Only 40% of manufactured ghee, oil fit for humans’

However, it was worth noting that the nearest fire station was 15 kilometres away from the said warehouse and the first fire engines reportedly reached the site 20 minutes after the emergency.

Rescue 1122 officials said though the fire has been put out, the cooling process in the factory located near Kalyam Mor was underway.

The fire had engulfed the whole manufacturing unit within a short period as the firefighters reported sheer breach of fire safety precautionary guidelines for an industrial unit along with violation of building bylaws.

Meanwhile, Rescue 1122 has decided to station two fire bowsers at the affected factory with a team of firefighters for some days.

More than 100 firefighters took part in the fire extinguishing operation while they were assisted by two helicopters of the Pakistan Army that dropped foam on the manufacturing unit from the air.

Rescue 1122 spokesperson said that they faced difficulty in the rescue operation as the incident site was some 15 kilometres (kms) away from the station. However, two bowsers had reached the site in 16 minutes after the incident was reported.

During the operation, two firefighters got injured in the extinguishing operation as one of its walls collapsed as its structure turned feeble due to burning. Both of them had sustained serious burnt injuries and are currently under treatment at a hospital.

Rescue 1122 officials said that around 4,000 metric tonnes of cooking oil and ghee was stored at the warehouse.

They added that the firefighting teams used over 400 litres foam along with a heavy quantity of water.

As per the standard operating procedures (SOPs) followed after dousing operation, Rescue 1122 spokesperson said that two fire bowsers would remain stationed at the warehouse along with a team of firefighters for two-three days. This precautionary measure has been taken to take swift action if a fire erupts again, he added.