Things are improving for Offshore Vessels Owners as market conditions are gradually improving. In a recent weekly report, shipbroker Intermodal said that “as we have already stated in previous insights, we had expected that the recovery on rates and activity across all segments in the offshore market during the past year, would continue throughout the year. This is supported from the oil price, which during the past month has been trading at levels steadily above $55/barrel and having reached higher levels during the year. This is in contrast to past years, when oil prices were ranging between $43-$46/barrel, and even lower during the period 2015-2016, when oil price was less than $30/barrel with most notable the historical low of $22.48/barrel”. 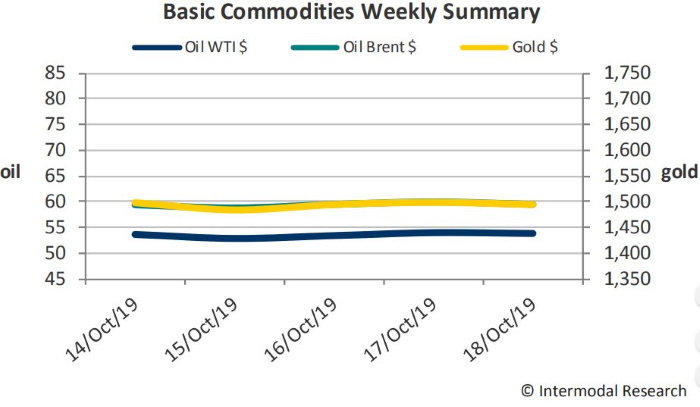 According to Intermodal’s Offshore Director, Mr. Panos Makrinos, “back then we were arguing that with oil prices being low it was almost impossible for big oil producers to look at the possibility of investing in a new project or to implement their planned projects from previous years. As we already know, this created a big agitation in the market. They were very few projects and a plethora of offshore units and oil rigs. Besides that, plenty of companies/providers of support units or drilling rigs at the specific period had financial issues or even reached the point of bankruptcy”.

Makrinos added that “many factors have played a role in order for us to reach the point of currently discussing a slow but steady recovery on the market of Drilling & Offshore Support Vessel (OSV). Firstly, the fact that member countries of OPEC agreed to cut oil production until March 2020 in order to increase oil price and demand, which will create desirable conditions for new projects. The mood of Offshore owners either to lower their OPEX or layup a number of their vessels or alternatively send them for demolition despite being so young, with the purpose of decreasing over-capacity in the market. Another important factor was the appetite of some companies to invest time and money in new technological innovations with lower OPEX and environmentally friendly features that would assist in the implementation of the upcoming projects”. 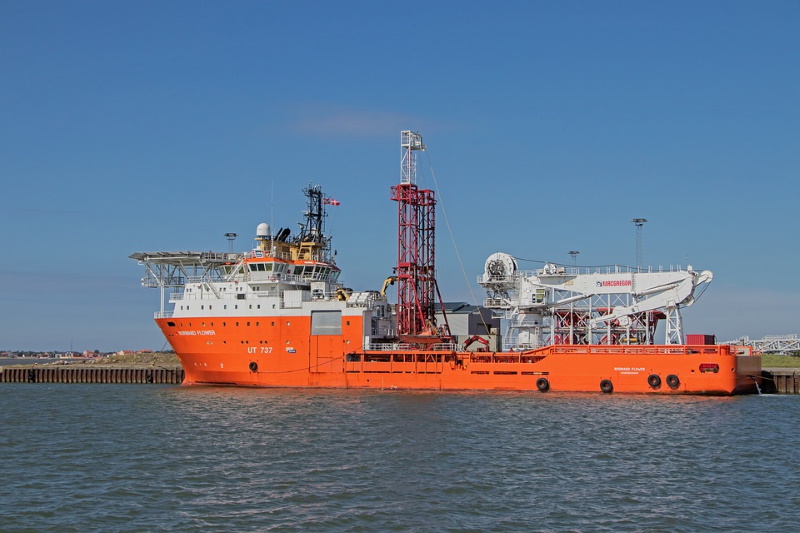 Intermodal’s concluded that “despite recent news, like the tensions in the Persian Gulf, that may slowdown the return to healthier margins in the Offshore industry and create uncertainty, it is estimated that Drilling activity will continue to witness a positive annual growth in the upcoming years, as long as the oil price stablilises around $60/barrel and the cost of developing Offshore Oil & Gas declines significantly. Something similar is expected to happen in the Offshore Support Vessels (OSV), which is expected to exhibit further growth on the activity and rates in the next years based on the rise of Deepwater development activities”.
Nikos Roussanoglou, Hellenic Shipping News Worldwide