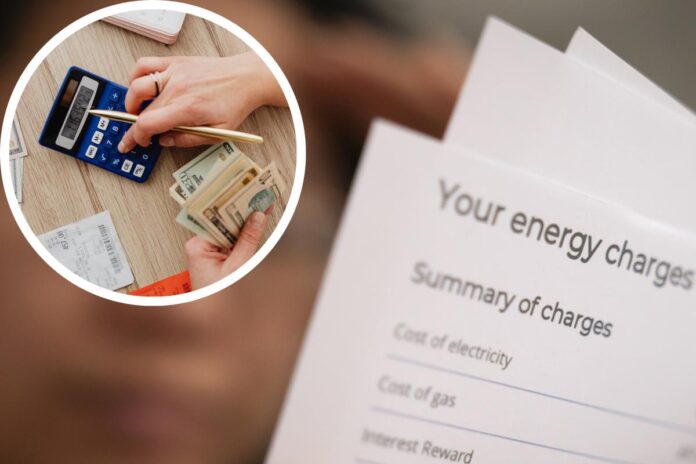 The Joseph Rowntree Foundation found low income families will hand over 26% of their income after housing costs in 2023/24 to pay for gas and electricity compared to just 12% two years previously.

Middle income families will only use 11% of their income meeting the same costs, a rise from 4%.

JRF used estimates of rising energy costs to predict how much families will pay in bills as a proportion of their total income and the impact government policies have had so far.

The research takes into account the Government’s promise to uprate benefits in line with inflation to help the most vulnerable.

In some cases, some households will need to spend two thirds of their income on energy bills next year. A single, childless, working-age person on a low income can expect to pay 67% if they consume the same amount of energy as in 2021/22.

Working-age lone-parent low-income families will lose almost a third (35%) of their income to energy bills, and pensioners on low incomes will pay out over a fifth (22%) of their income if they consume the same amount of energy as in 2021/22. This means they will face an impossible choice of living in a cold home, going without something else essential, getting behind with bills or getting into debt.

Low income families are already facing a “year of financial fear” as outlined in our report last month.

“People who rely on social security have been put through the wringer this year and many will wonder how things could get any worse. Unfortunately, our research shows this is exactly what could happen if the Government doesn’t take further action to protect those most at risk.

“With energy bills an increasing percentage of people’s outgoings, the deprivation so many have felt this year will be compounded. That means more meals skipped and more people going cold or hungry.

“The next Prime Minister should spell out what they are planning to do to prepare for this unfolding crisis.

“One of the simplest ways to relieve the burden on poorer households is to stop deducting debt repayments from benefits at unaffordable rates. This practice makes an already inadequate rate of social security even lower still.

“In addition, the government should increase basic Universal Credit entitlements to ensure it always, at a minimum, enables people to afford the essentials when they fall on hard times.”