Analysis – Grant Robertson could consider himself the luckiest Finance Minister of all time.

While the prime minister has talked about “jobs, jobs, jobs” and the leader of the Opposition has asked where is the “plan, plan, plan”, Robertson might have been lying in bed at night thinking “lucky, lucky, lucky”. Because crises provide finance ministers with the biggest opportunities. 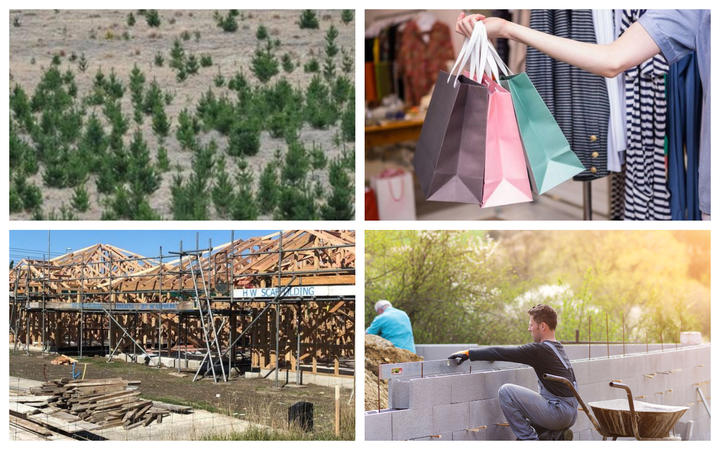 Today he has announced spending on a scale he could hardly have imagined at the start of the year. A $50 billion fund to counter coronavirus and a debt trajectory that sees his much cherished 20 percent debt:GDP ratio blow out to 54 percent in 2023/24. As Gyles Beckford pointed out on RNZ, it is projected to stay above 40 percent into the 2030s.

In short, he’s spent like a drunken sailor and racked up national debt, and in an election year to boot. And he has political permission – nay, demand – to do just that. Given the scale of the crisis, voters will be less forgiving of the details and he won’t have National crying ‘tax and spend’ in his ears. How lucky is that? All he has to do is just one thing: keep the economy afloat.

But there’s a flipside to spending that kind of coin. This is a Budget history will remember. It’s a Budget of life and death decisions for struggling business owners, as we’ve seen in the news this week.

It’s a Budget where this government’s commitment to wellbeing takes on a whole new meaning, because a third of the economy has been shut down for weeks and tens of thousands of New Zealanders are hanging by a thread that Robertson holds. In that sense he is the unluckiest of all finance minister, because he has to do one huge thing: keep the economy afloat.

So how’s he going to do that? By borrowing and spending $50b. You can cut $14b off that because it’s already been spent in the first months of this crisis. But he’s extending the wage subsidy for another eight weeks, and moving the conditions from businesses who have suffered a 30 percent reduction in turnover to those suffering a 50 percent reduction.

Given the extent of that suffering, you’ve got to wonder if the $3.2b allocated to that will last the eight weeks promised. Much will depend on how you and I spend over the next two months.

What Robertson is not going to do is opt for helicopter cash, giving money to us all to spend and keep the gears of the economy greased. He seems to assume, quite reasonably, that the pent up spending urge will probably ensure some lively spending in the next few weeks regardless.

Cunningly, he’s kept $20b of that $50b up his sleeve. Robertson is playing the long-game, realising that this sort of crisis is going to drag into 2021 and he will need billions more to keep his finger in the dyke not just for this rainy day, but for months of heavy downpours.

He is thinking beyond the drizzle, beyond even the monsoon. Because at the bottom of every government spending decision is this truth: You can only spend a dollar once. And a dollar spent now, can’t be spent if suffering intensifies, borders stay closed longer, trade patterns shift and a vaccine is delayed. 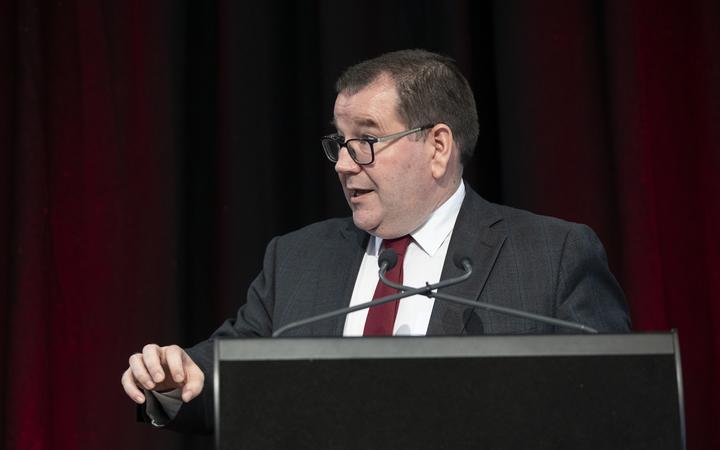 Grant Robertson is keeping $20 billion up his sleeve for any torrent of bad news later.
Photo: Pool / STUFF / Monique Ford 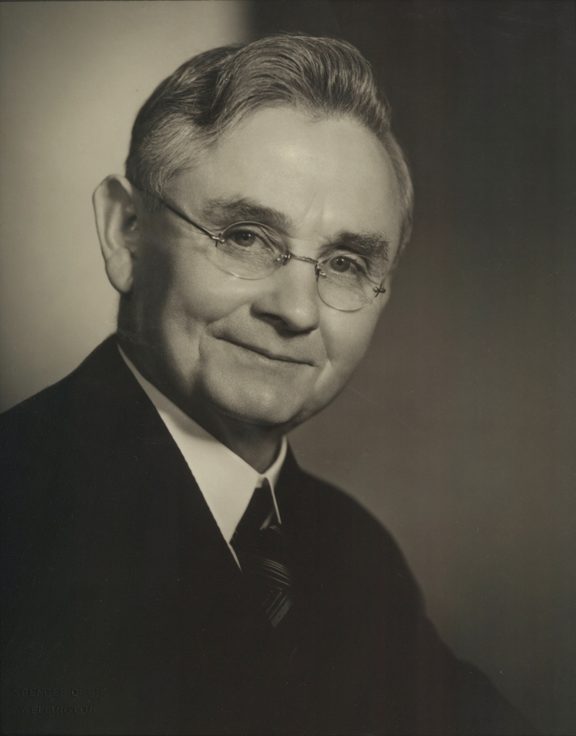 The spending promised in the rest of the $50b represents a more normal Labour Party budget, but on a grander scale. Apprenticeships, state housing and green projects stand out as the winners.

Heck, millions of dollars will also be spent to send people in need to work out into the countryside to eradicate pests and pines. If that doesn’t create echoes of Mickey Savage and the sugarbag years, when a Labour government won the hearts of a grateful nation, I don’t know what does. And there’s another $3b for infrastructure, on top of the $12b already announced in January. That’s spending business will approve of and boxes National into something of a corner.

When Robertson called this budget Rebuilding Together, he meant it literally. The state housing plans promise 8000 more in four to five years; Housing New Zealand has a little over 60,000 as it stands, so that’s a huge push. And given Labour’s poor track record on delivering houses, it’s a bold promise.

Arguably, it’s the more realistic promise Kiwibuild should have been working towards all those years ago. But it will mean the need for more workers; can we cover that by redeploying people who lose their jobs in the next few months or will there be more pressure for immigrant labour?

One eye on the September election

In part that’s answered by his promise of free apprenticeships in certain trades. And when you look at those headlines, it’s clear Robertson has spent big in areas that will motivate his base and be popular with voters. Housing, infrastructure and apprenticeships are pretty safe bets. Because be in no doubt, this Budget is also an election year manifesto.

And not just this election year. The reality is that this is a Budget that will influence Labour’s electability, not just this year or in three years, but for several terms.

The criticism is around a lack of strategy, but Robertson knows that can wait. The economy is set to change dramatically… globalisation could be fading, countries will be under pressure to spend and invest locally, the future of work will change again, and so much more. But that isn’t for today. As Robertson has said, “This Budget is about investing in our people now.”

For today, Robertson has been able to bleed cash and promise the earth. It’s a $50b life support machine for the New Zealand economy, but as unprecedented and enormous as that number is, it’s only the beginning.

This Budget keeps the patient alive for now, it will keep the finger in the dyke. But at some stage we will have to figure out how to walk again under our own steam. That’s the hard part that’s barely begun. And to make it we will all need every bit of luck we can scrounge.

* Tim Watkin is a former deputy editor of The Listener and is now an executive producer for RNZ.